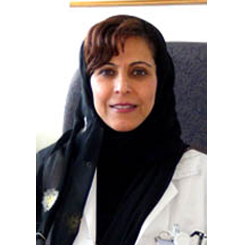 Sem3; PAT235 (Principle of human diseases) this course is an introductory course to understand the process of disease and loss of function of the cell and the organ.