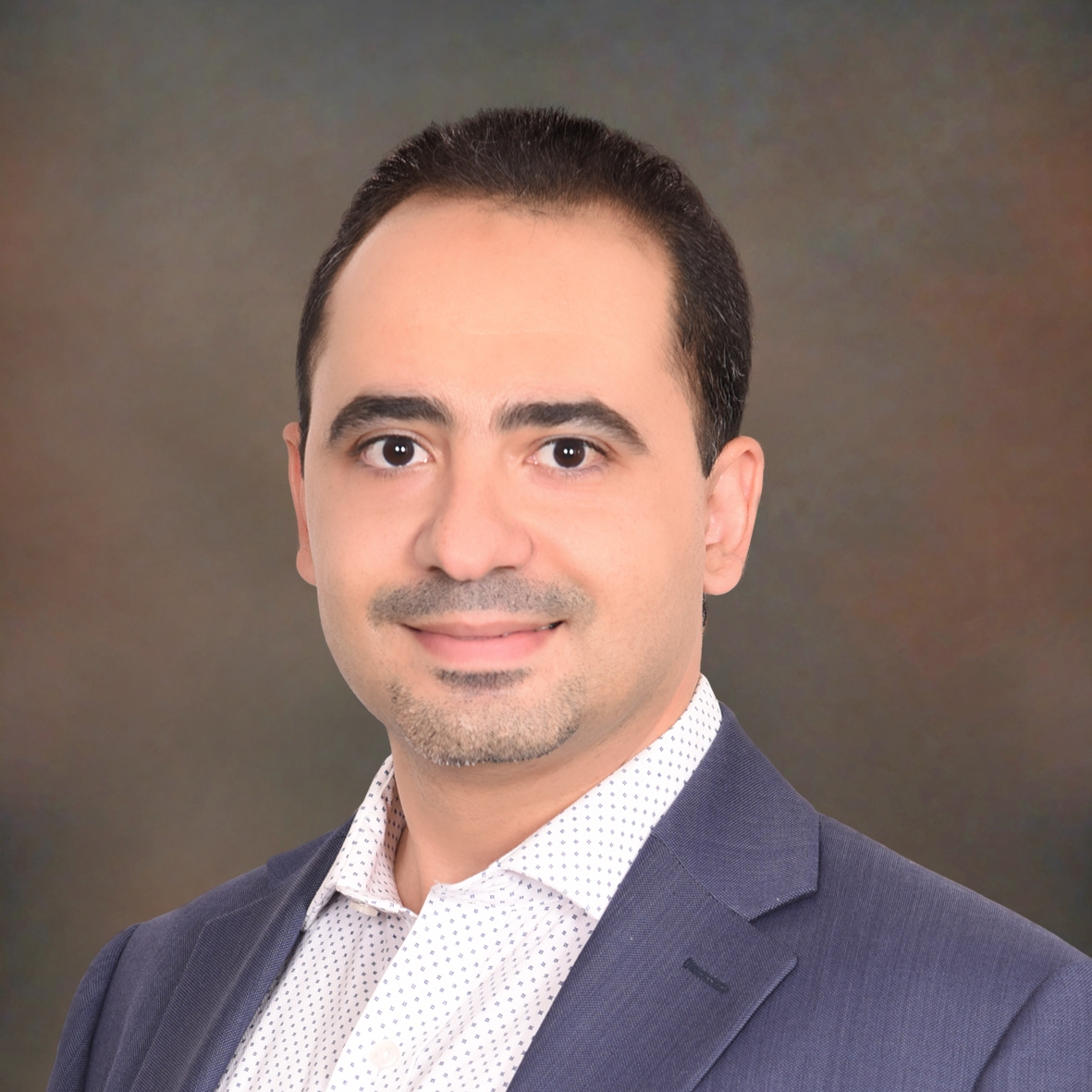 Dr. Ahmed Oteafy is an assistant professor of electrical engineering at the College of Engineering, Alfaisal University, and a Senior Member of the IEEE. He holds a Ph.D. in Electrical and Computer Engineering from Boise State University (2011). His B.Sc. and M.Sc. degrees are both in Electrical Engineering from Kuwait University earned in 2004 and 2007, respectively.
Dr. Oteafy’s research interests are in cyberphysical power systems with applications in smart power grids and electric machines. He is the director of the Joint Smart Grids & Electric Vehicles R&D Center (JSEC), and the supervisor of the Boeing Solar Car Project. The aim of his center and ongoing projects is to work along the three dimensions of research, teaching, and spreading the know-how towards developing the field of renewable energy systems and smart grid technologies.
In teaching, he designs and teaches electrical engineering courses in renewable energy, power systems, control systems, and electronics. In addition, he supervises undergraduate student projects including Capstone Design projects in Autonomous Robots, Electric Vehicles, and Renewable Energy applications.

A Standstill Parameter Identification Technique for the Synchronous Generator

Online identification of the rotor time constant of an induction machine

GE 203 Economics and Management for Engineers